A ‘green lens’ must be applied to the Covid-19 relief offered by governments and international bodies such as the International Monetary Fund (IMF), said Simon Zadek, Executive Director of NatureFinance (formerly known as Finance for Biodiversity (F4B)).

He said: “[The Covid-19 debt crisis] has opened the possibility for the first time in history, for an inclusive, green debt relief round.

“Many of us will remember the harsh conditionalities of the IMF in past sovereign funding, and perhaps some of those remain in place for good reason. But bringing a more inclusive green lens as a way in which we might think about debt relief and restructuring has opened the door to bringing nature as well as climate into sovereign debt markets.”

Last month Zadek, who is a former member of the UN Secretary General’s Task Force on Digital Financing of the SDGs, outlined his five-point proposal for aligning major financial flows with nature outcomes, while seeking to highlight the negative nature impacts of most of the $14.9 trillion being deployed in stimulus programmes worldwide. One of these involved creating a nature and climate sovereign bond facility.

On the emergence of nature and climate discussions in the context of sovereign debt, Zadek said: “Would you lend money to a corporation without a balance sheet? If not, why on earth are we lending money to sovereigns without some understanding of what their balance sheet is.

“As the Dasgupta review highlighted, increasingly nature is both a source of critical resilience in the context of climate change, and a source of productivity growth for a growing number of countries that are depending on a new range of products and markets.”

The 600-page Dasgupta Review on the economics of biodiversity was published by the UK government in February, authored by Partha Dasgupta. It has been considered a landmark document for its extensive considerations of biodiversity and natural capital, comparable to the 2005 UK review of the economics of climate change undertaken by Nicholas Stern.

Commenting on the limitations of the review, Zadek said: “On the one hand, Dasgupta robustly identifies the importance of nature, in both driving resilience and driving productivity, and points out that more and more countries will need to tap ecosystem services in order to drive forward their economic productivity.

“On the other hand, he doesn’t really address finance as a system. I think it’s incumbent to do this. Conceptually and intellectually, in terms of policy, we understand that finance is a system made up of complex governing rules and institutions. We need to understand that the economics of nature is now firmly on the discussion table.”

Zadek accepted that there are no key targets in place for biodiversity or other types of natural capital in the way there are for climate, but he argued that a lack of standardisation of metrics is not a reason for inaction among the financial community.

“I heard a leading voice within the development finance community saying the reason for not doing a nature stress test for their portfolio is because there isn’t a standardisation of data,” he said. “I think those sorts of statements need to be roundly dismissed.

“The lack of standardisation is simply an excuse for not advancing, and there’s a lot we can do to move forward.”

A potentially key moment in the discussions towards the integration of biodiversity in wider considerations of finance will be at the upcoming 15th meeting of the Conference of the Parties (COP 15) to the Convention on Biological Diversity (CBD) to be hosted in Kunming, China. However, this event is likely facing further delay as revealed by Environmental Finance.

Of what to expect, Zadek said: “The jury is out and, if one knows anything about China, one knows that they choose their timing carefully, to make announcements of things that are intended to shock and amaze and often to please.

“We’ve seen that in the climate space and I have every expectation that, as we move towards CBD with China as the host, we’ll see some rabbits out of the proverbial hat. Not only do I not think it will be cancelled, I think there will be some major announcements to come during the event.”

Zadek said the food sector would be at the heart of tackling natural capital issues, describing it as a keystone sector for nature, climate, social inclusion and public health. He identified considerations around food, from supply chains to access to nutritious diets, as key consideration for the international agenda in the coming year, pointing to developments such as the Food Systems Economic Commission established in 2020, and the UN Secretary-General convening a Food Systems Summit for this September.

He said: “This is critical, because there is growing evidence that the food system is fragile because of its vulnerability to climate and damage to nature.” 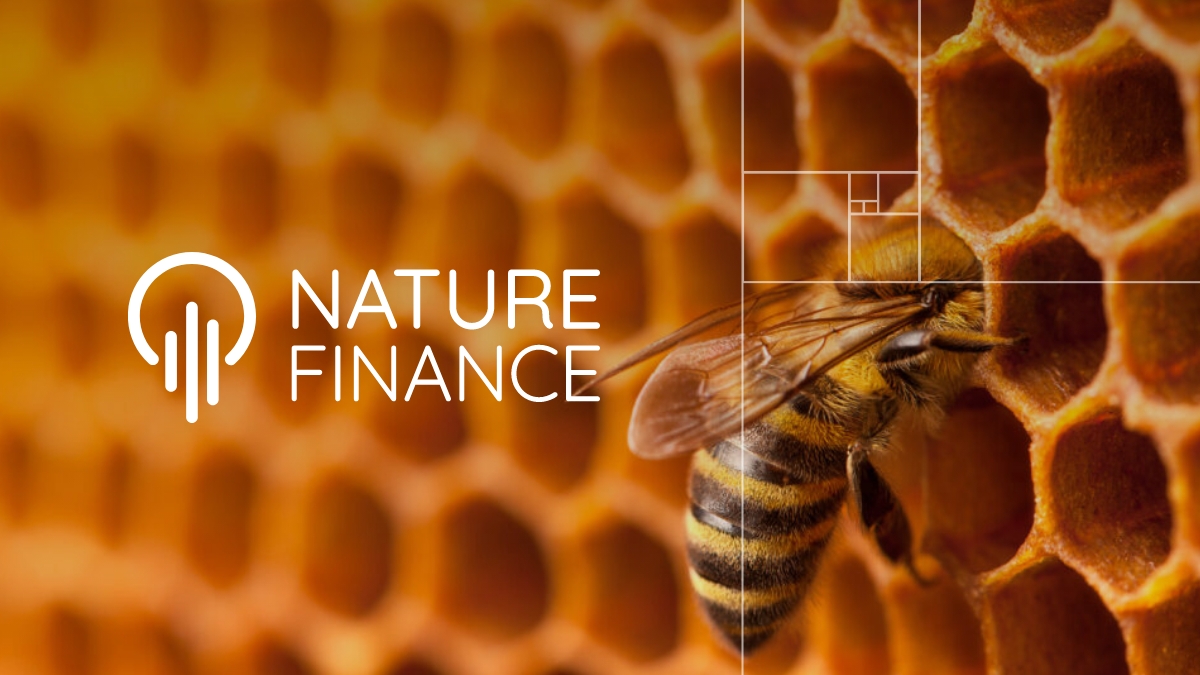 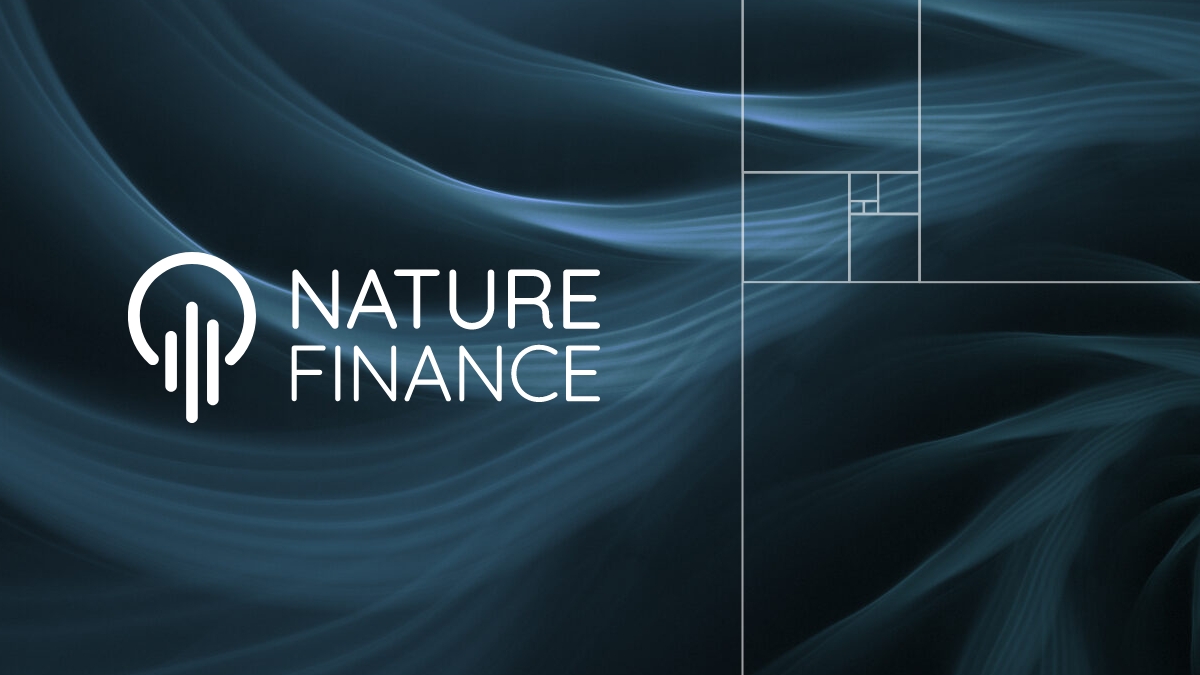 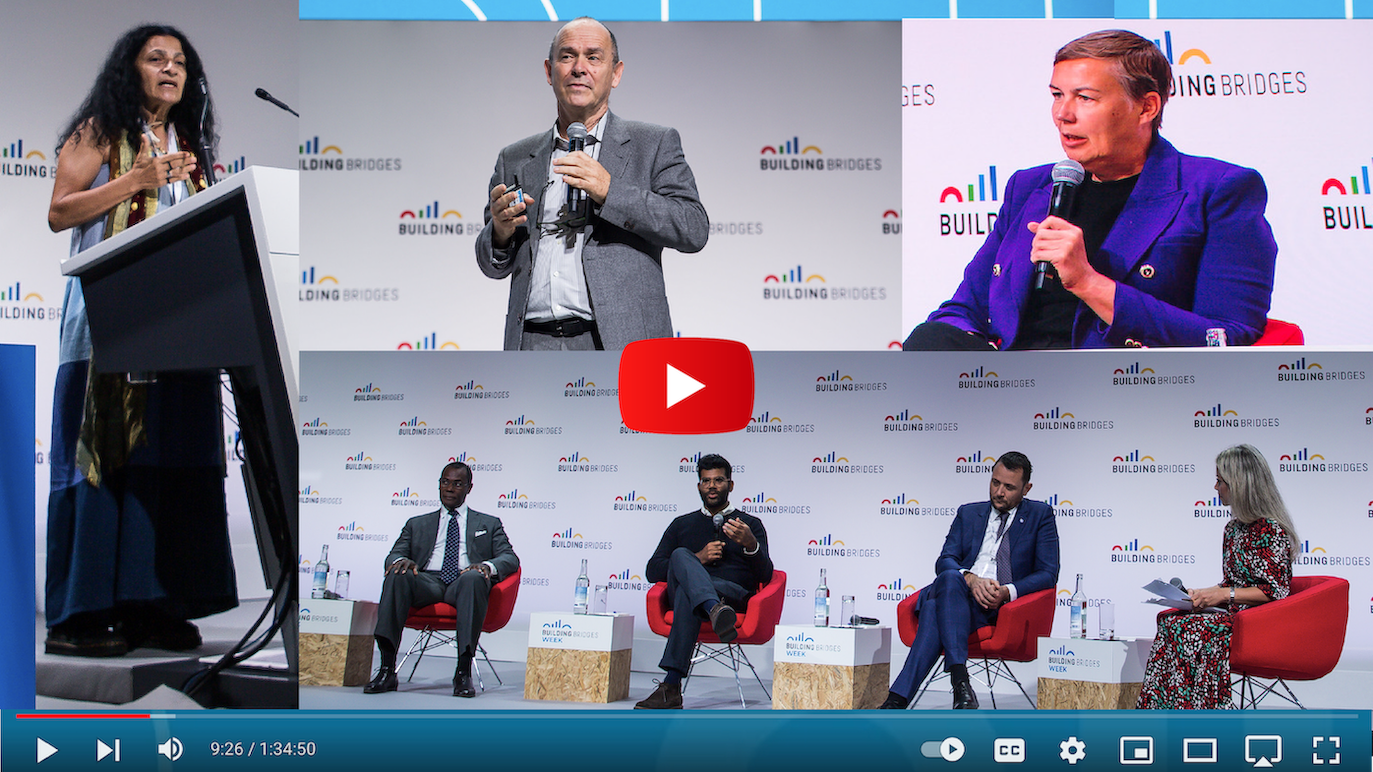 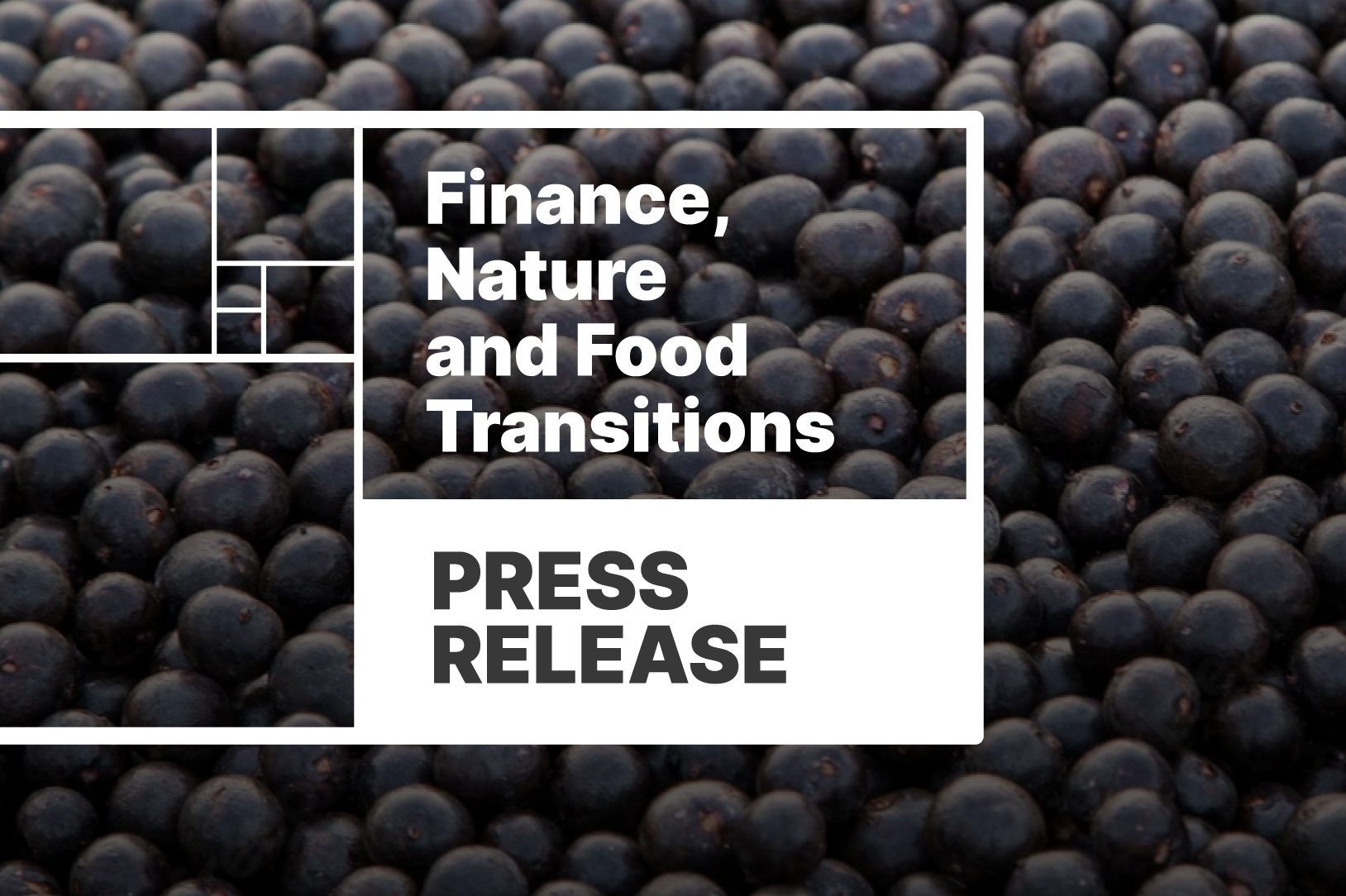 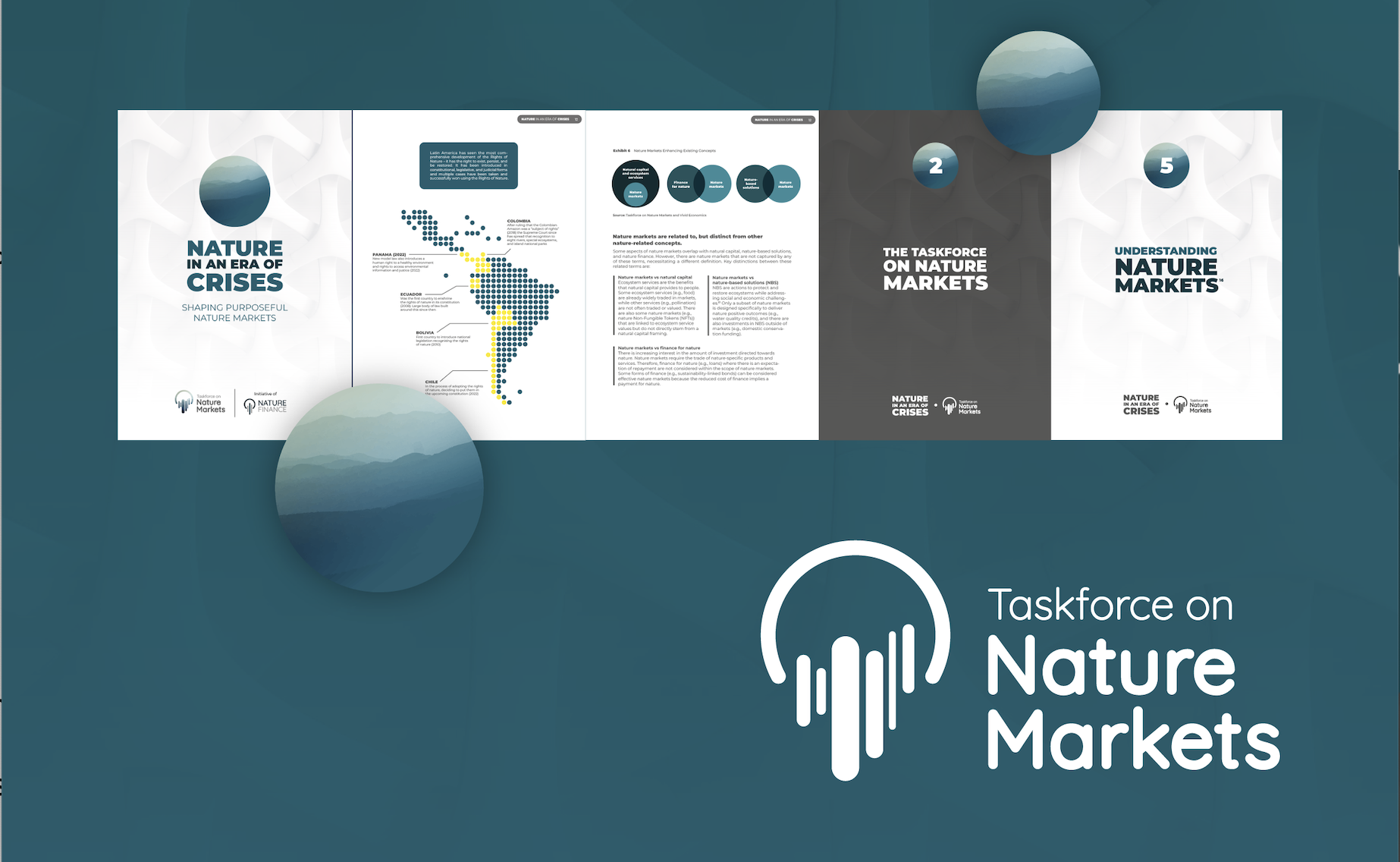 ‘Nature Markets’ Valued at US$ 7T, Equivalent To 3RD Largest Economy After US and China 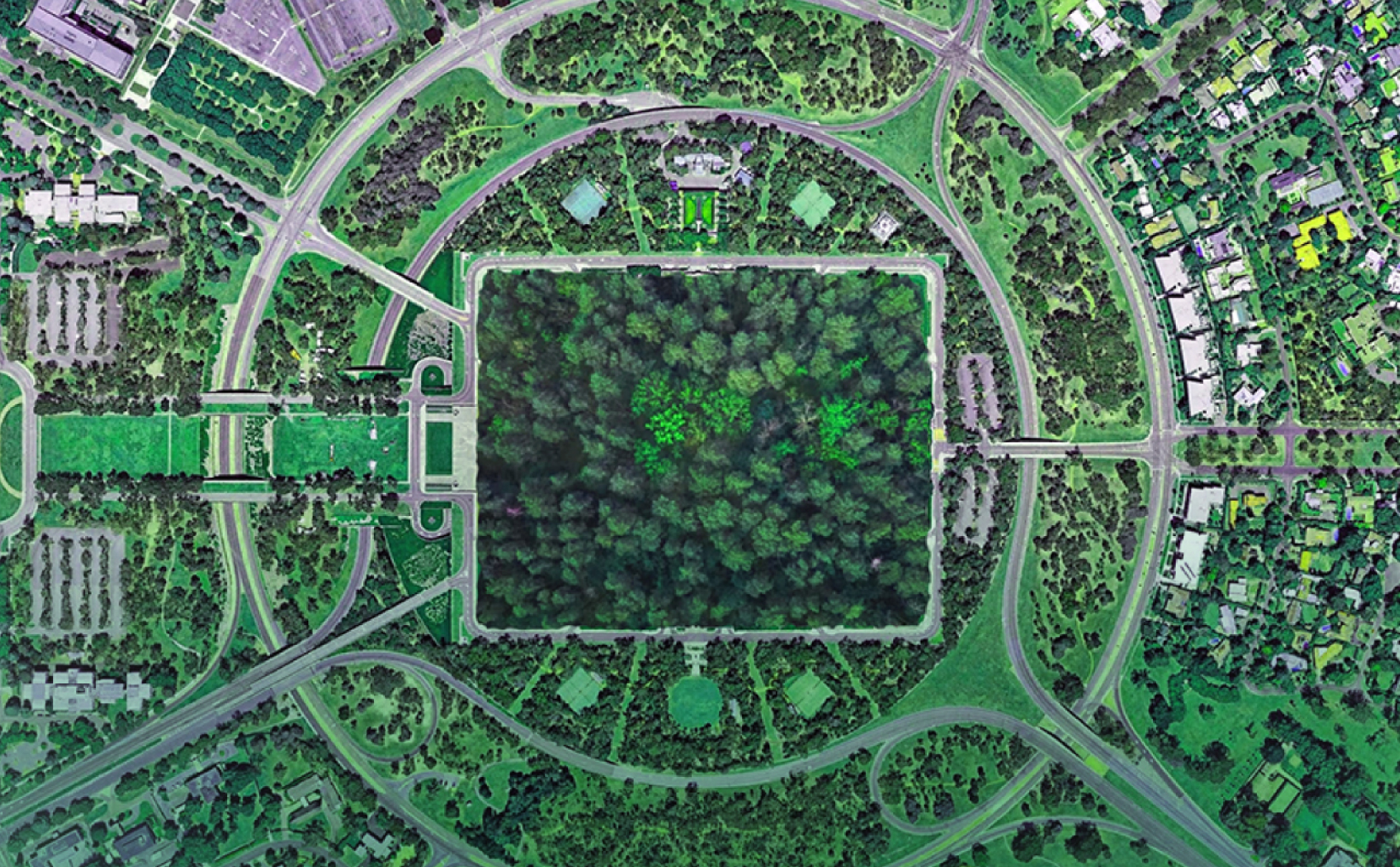 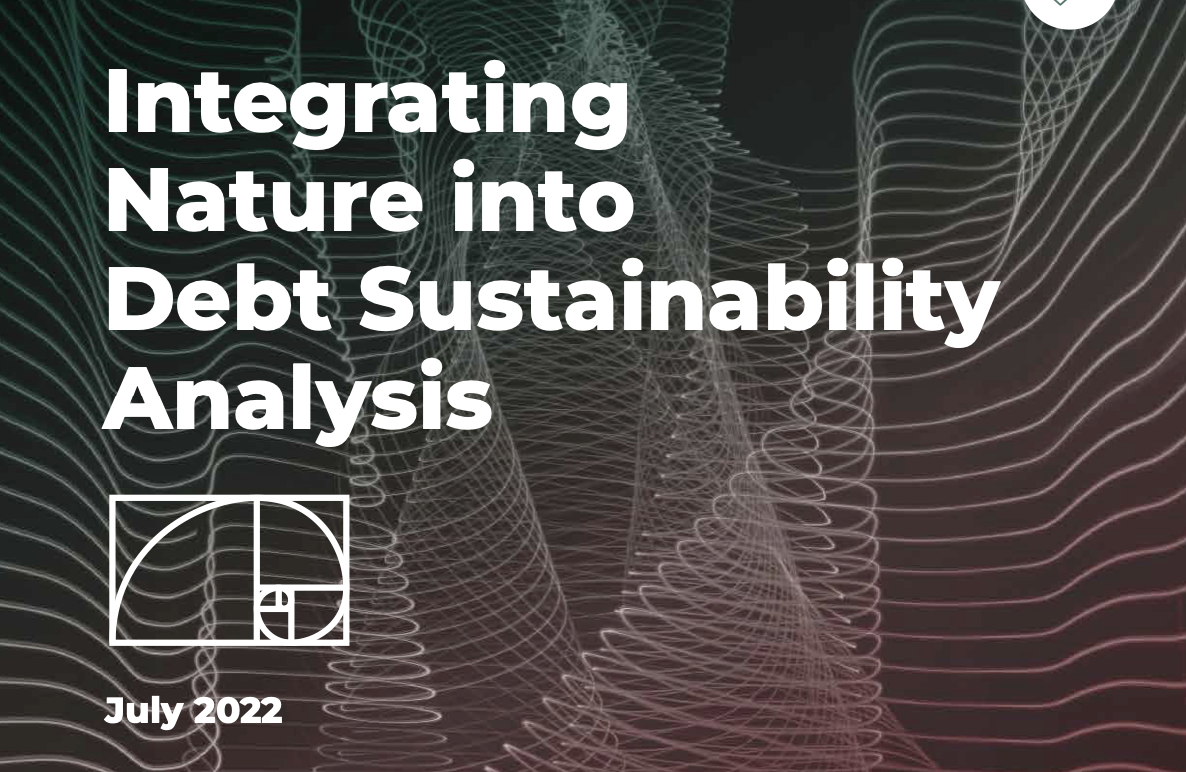 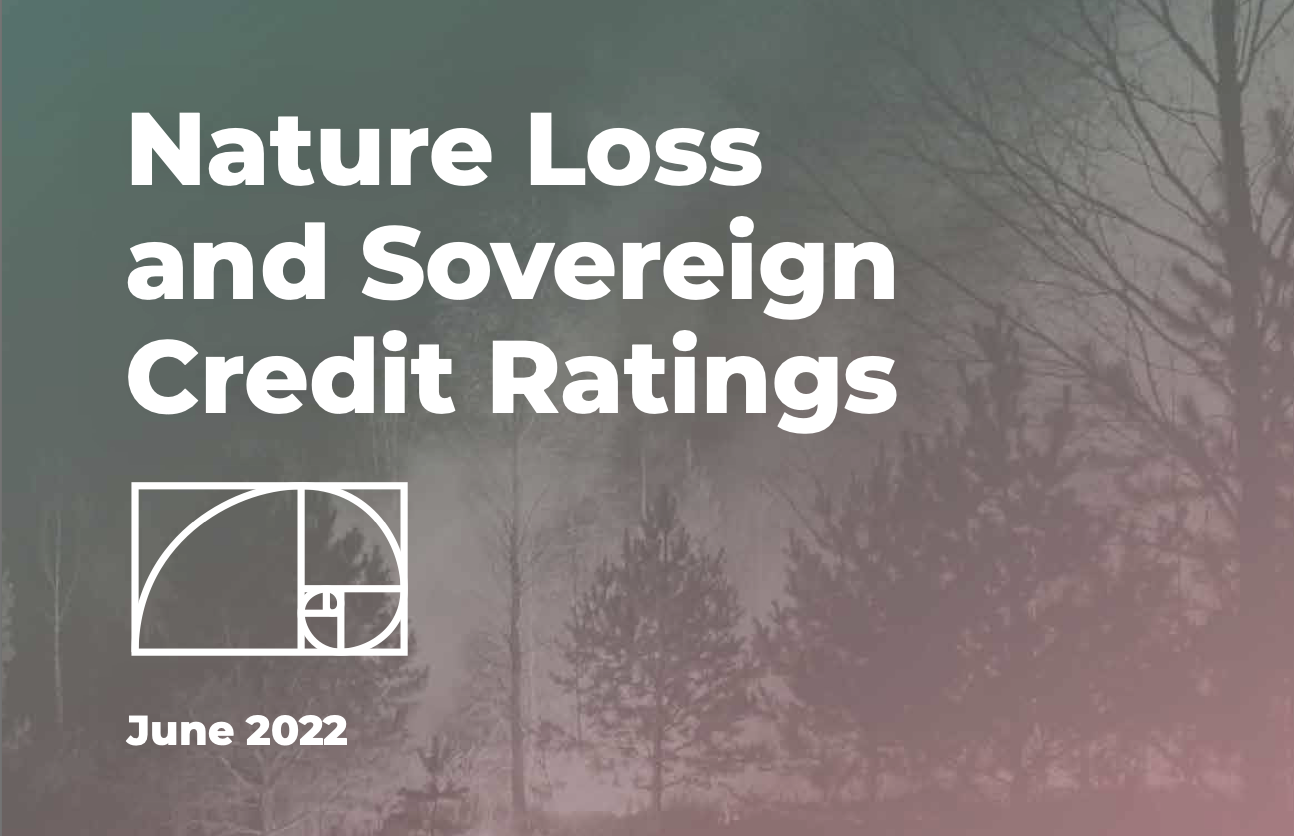 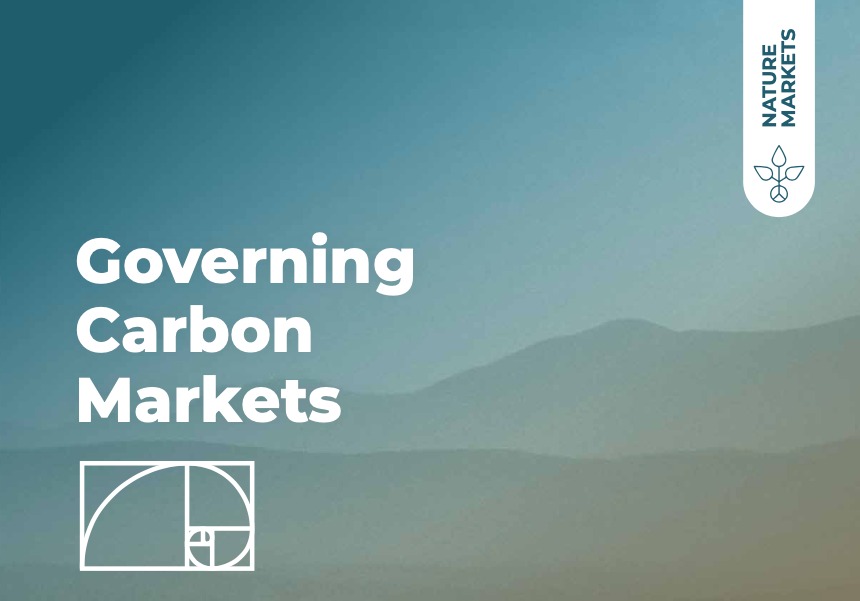